How to Engage Frontline Workers in Root Cause Analysis

Manufacturers use root cause analysis tools to find permanent solutions to problems. Teams brainstorm and fishbone, and hopefully a solution is identified and implemented. Sometimes it works. Too often it doesn't.

The problem is not having all the information or right tools. The Root Cause team knows the products, equipment and processes, but seldom do they capture the input of people who work on the factory floor. Yet these are the people best placed to say not only what happened, but why.

A mobile performance support app places workers at the heart of the problem-solving process. This tool enables workers to easily capture and share both the “what” and the “why,” and that leads to the real root causes.

Root Causes Are Hard to Find

The robot had a habit of dropping a part. It only happened once or twice a shift, but each event caused downtime and wasted product. In an effort to stop it happening, engineering conducted a Root Cause Analysis (RCA.)

RCA is a set of tools and techniques intended to find the underlying reason for a problem so that a permanent solution can be implemented. It's continuous improvement that helps manufacturers raise efficiency while driving out waste.

The problem is sometimes root cause analysis doesn't work. Despite hours of investigation and debate, Five “Whys” or more, and possibly many dollars too, the problem remains after the so-called “solution” was implemented.

The consequences can be serious. The business continues to waste money. Engineering reputations suffer and the RCA process loses credibility. Eventually everyone moves on to fight the next manufacturing fire and the problem is brushed under the carpet.

So what's the root cause of the problem with root cause analysis? More importantly, what will it take to make a permanent fix? How about a worker performance support tool that radically simplifies data gathering and facilitates better communication?

Who Really Knows the Problem?

When a problem happens in manufacturing there's usually data to document it. Machine stoppages are often logged and the resulting downtime shows up in OEE statistics. Yield measures will show a dip when extra product is scrapped. When these numbers rise to the top of the Pareto charts, they get discussed at the morning meeting. Often this results in someone being tasked with solving the problem so it doesn't happen again.

The experienced problem-solver, typically an engineer, will go out on the floor to observe the problem first-hand. But when the problem is intermittent perhaps he or she won't be there long enough to see it happen.

In many manufacturing operations the next step is a formal RCA exercise. If resources permit, the engineer may gather a small team and start by brainstorming. Then they may delve into “fishboning” - attempting to identify all the contributing factors. A solution may emerge and be implemented, yet the problem often persists.

Does this mean the root cause analysis process is faulty? Not necessarily, although there are often problems with how it's performed. These include:

Let’s return to the part-dropping robot. Line workers know this starts happening as they're about to go home. They know it's a bigger problem with some parts than others, and it's worse in the summer than it was in spring, and they're fed up with it. Worse still, the fact that they can't pass along what they know is frustrating and demoralizing.

Getting to the Core of the Problem

The “what” of a problem is usually well-known. “The robot dropped a part and I had to go into the cage.” Shop-floor data capture (SFDC) systems log the resulting downtime, scrapped parts and start-up losses, so the consequences are measured. What remains unknown is why. SDFC systems don't yield this information, but eyes on the floor see what's going on. What's needed is a way of capturing and sharing what workers know and observe.

A digital worker performance app can provide this capability. Running on a tablet, this provides both a camera and a storage medium. Give the tablet to the workers on the line and they can capture what they see. Now there's a record of what happened when the robot dropped the part. Was the arm in motion? Did the gripper open prematurely or not close? A video or photo will reveal.

Recording photos and video are faster than writing notes and avoid ambiguity. An effective worker performance app makes it easy to annotate and edit pictures and video. An arrow highlights the gripper jaw position at the start of the movement. A note details the part being run and the time of the event. Information like this is invaluable for the root cause analysis team because it eliminates debate and uncertainty over what happened.

Next comes communication. Line workers don’t need to wait for an engineer to be assigned the task of solving the problem. The app should let them share what they've observed with specialists, other teams, or anyone who might have insight that will solve the problem. And with real-time, two-way communication, answers come back quickly and similar experiences can be shared.

With so many manufacturers operating in multiple locations, countries and continents, perhaps there's a team overseas somewhere that's already found the root cause. Or maybe they're in the building next door. Wherever they may be, the worker performance support app will put the groups in touch and get the problem solved.

This digital worker performance support app isn't just an idea or concept. It's a product called Poka and it’s already being used across many manufacturing operations today, including Mars, Danone, and Bosch.

Poka lets workers access and share information quickly and easily. They simply scan the QR code on their machine or work order to bring up relevant procedures and manuals. Text and video micro-lessons explain how particular tasks need to be done and support worker competency development, while a live news feed lets workers send and answer requests for information, share ideas and support root cause analysis efforts.

Under pressure to cut costs and increase efficiency, manufacturers look for improvement wherever they can. Advanced manufacturing equipment generates plenty of data on “what” happened, and now, thanks to innovative tools like Poka, manufacturers can finally capture the “why.” It gives production workers a tool for easily capturing and sharing what they see and know. Not only can they help with the root cause analysis effort, they become the heart of it, driving improvement from the factory floor.

Andrea Masterton is vice president of marketing with Poka. In this role she oversees the company’s marketing strategy including demand generation, product marketing, and industry thought leadership. With more than 15 years B2B SaaS experience including time at eSignLive and Vasco, she is passionate about bringing innovative, disruptive technology to market. Andrea is a frequent speaker at industry events and has authored dozens of articles and white papers. 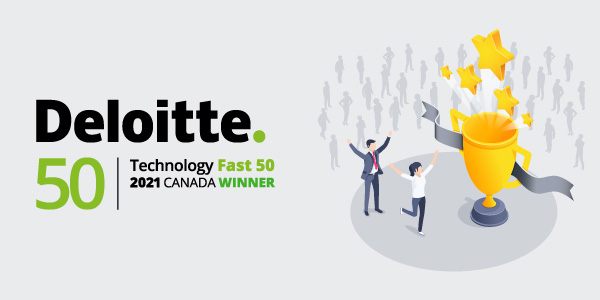 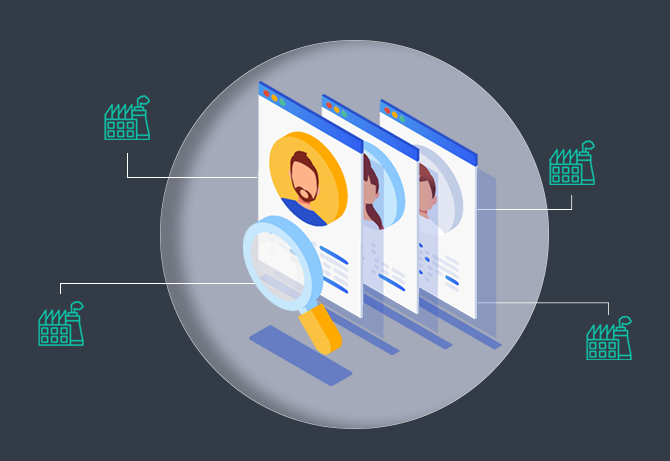 Industry Trends How to Recruit, Train and Retain Workers in Manufacturing
As NPR reported recently, manufactu… 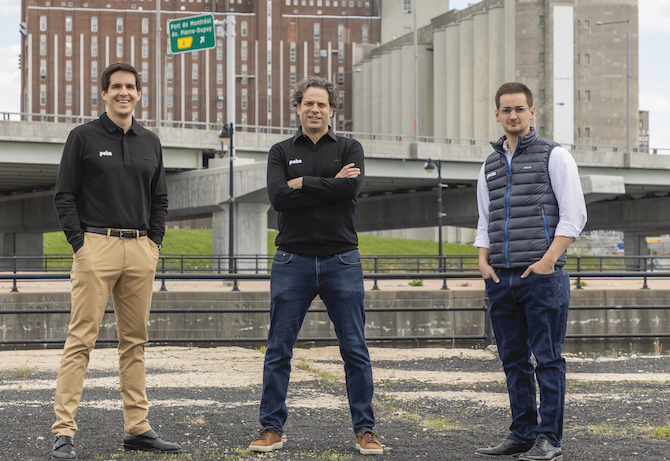 Industry Trends Poka Raises $25M in Investment to Connect and Empower Factory Workers
Today, we announced that Poka has r…
Be the First to Know